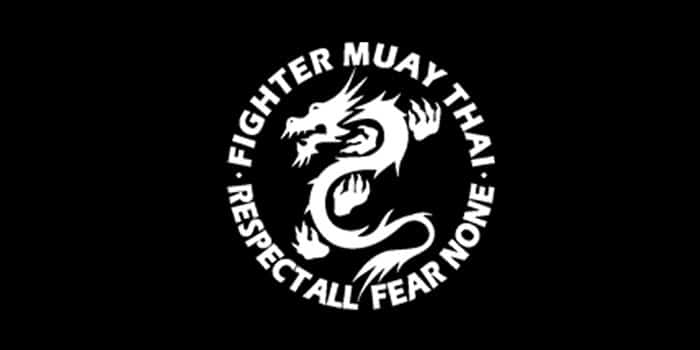 Fighter Muay Thai in Gothenburg Sweden will kick off the season with thaiboxing fights in Sweden as well as in Denmark.

Evelina Wikner (12-4-1), also from Fighter Muay Thai, will fight at Fight Arena in Copenhagen Denmark on the 7th of September.

All three fighters have thaiboxing c-class fights at the events.