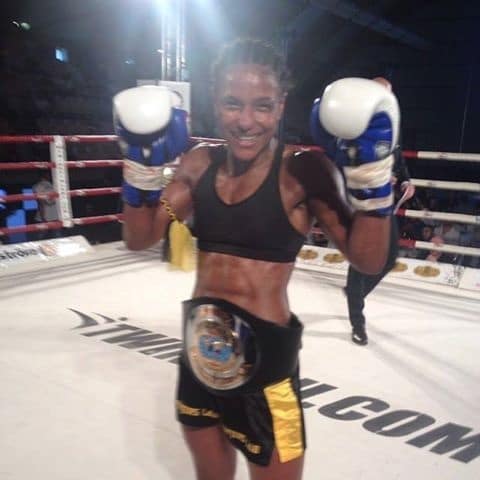 Fatima Pinto from Fighters Lab in Norway and Shooters MMA Fight Team is nominated for the Hall of Fame Female for her outstanding achievements in the sports.

The winners will be presented at the IFMA award ceremony that will be held at the Muaythai Gala “A Night of Olympism” which will be a special part of the Royal World Cup 2015 in Bangkok 13th-24th of August. The Awards are aimed at recognising and honouring excellence and sincerity in the sport of Muaythai.