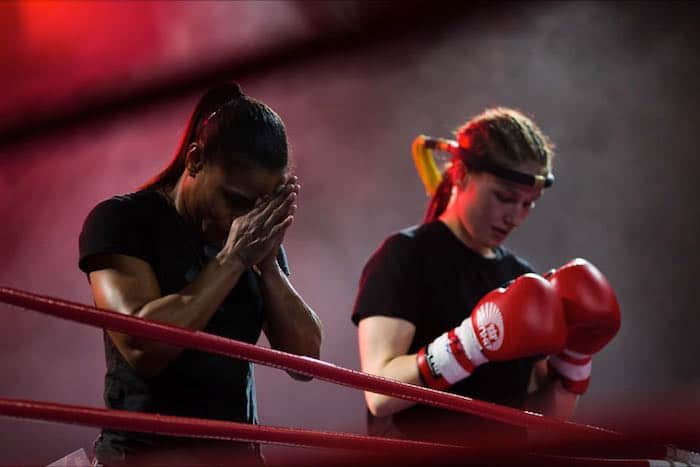 Enfusion is a reality style TV Show in which the contestants from different countries compete for cash prizes in the finals.

Each fighter who participates in Enfusion are known as the best in their country, as they represent both themselves and their nation. Each season is a new competition, with different weight categories and new fighters.

The contestants will compete for the number one spot in their weight category and they live, sleep and train together on the grounds of the well established SuperPro Samui Camp. The grand finale taking part at the end of their stay in the new Chaweng Stadium.

First opponent in Enfusion will be Sam “Nanu” Brown from Australia. Read more about Enfusion and see the rest of the competitors at 54 kg here.