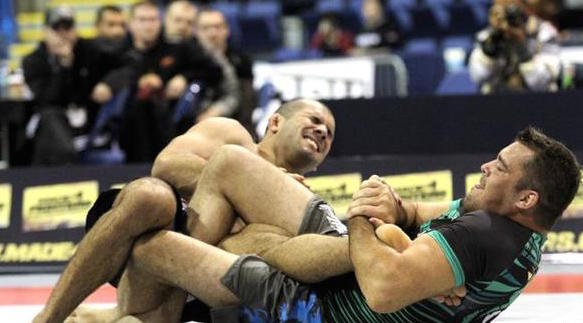 Fighter Center in Odense Denmark hosts a BJJ seminar with one of the best grapplers in the world, Dean Lister.

Dean ‘Boogieman’ Lister is 3 x ADCC Champion and he visits Fighter Center in Odense for the fifth time to teach a seminar. The list is long but some of Lister’s accomplishments: