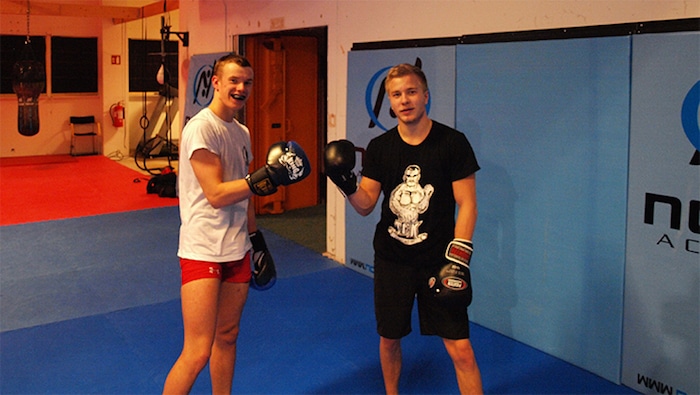 British Challenge MMA 12 takes place in Colchester Essex UK on the 3rd of October. Darre will face Jason Collins from DFC in UK for a BCMMA Title in Semi pro bantam weight.

Pic: Christoffer Darre to the left.