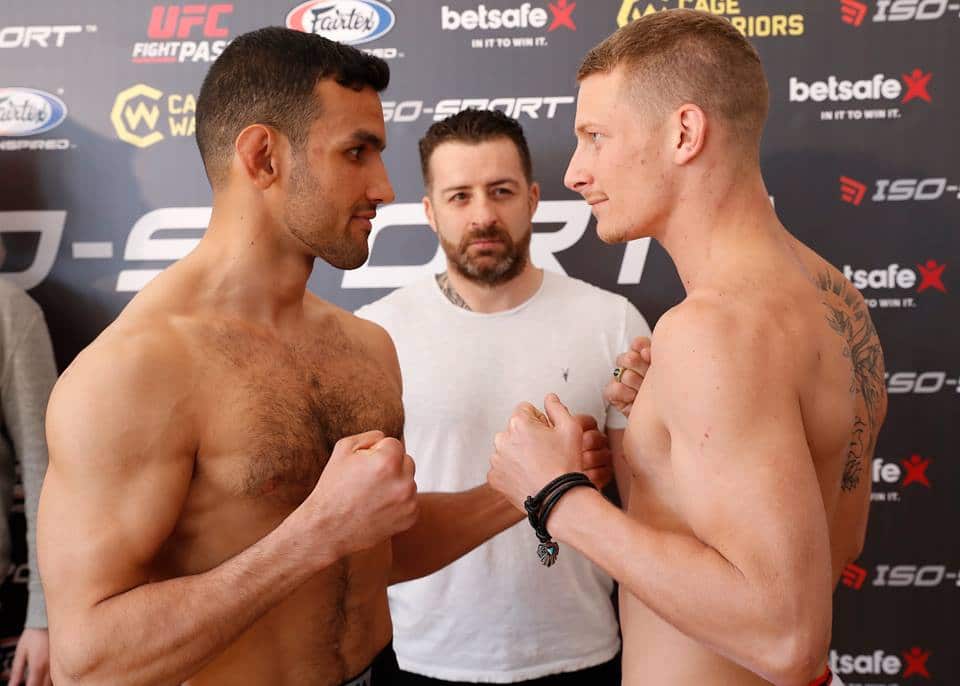 Sahil Siraj from Gladius MMA earned his win by KO in the first round. He displayed flawless muay thai skills with well-timed punches, high kicks and knees to the head.

Next up was the undercard and Kristian Lapsley from Sarpborgs Chi & Kickboxing who after taking the fight with four days notice ended up losing by submission.

Gladius MMA’s Per Franklin faced an opponent that kept backing up and solely relied on counterstrikes. Per showed more activity and takedowns and after three rounds he was the clear winner by unanimous decision.

Thomas Robertsen from Sarpborgs Chi & Kickboxing dominated throughout the first round and that was all it took for him to finish his opponent by rear naked choke. The fight was one of CW93’s definitive highlights much due to the wrestling Thomas showed in the short fight.

Last man out was Jack Mason from BKK Fighters who was early on caught by some hard knees to the head that caused the referee to stop the fight.