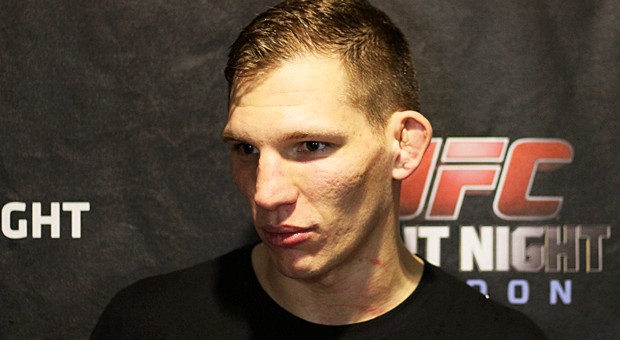 BCMMA 14 in UK is coming up

Shooters MMA Fight Team has several fighters on the BCMMA 14 fight card. The event takes place in Colchester Essex UK on the 20th of February. Check out the fight card here!

Following fighters from Shooters MMA Team will fight on British Challenge MMA on the 20th of February: