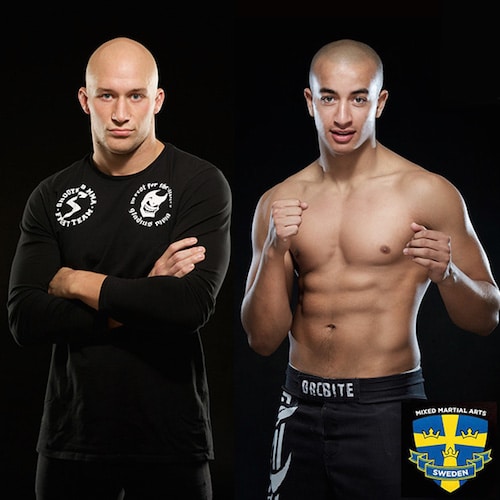 IMMAF Africa Open Championships takes place in Southafrica in August/September and Gladius MMA has two fighters at the event.

The championship takes place in Johannesburg, Southafrica on the 29th of August to the 4th of September.