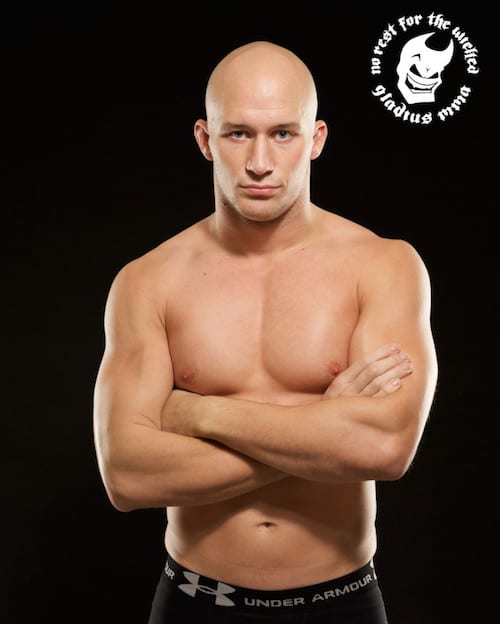 Trophy MMA ‘Påsksmällen’ takes place in Malmö on the 26th of March. Both Axel Karlsson (picture) and Abdullah Aslouj are already announced for the event.

Karlsson (77,1 kg) has a record of 4-4-0 in Amateur MMA. He won the silver at the Swedish Championship 2015 and he is a member of the National Team. Karlsson fought at Primate Fight Night in Norrköping recently where he won against Christian Stigenberg.