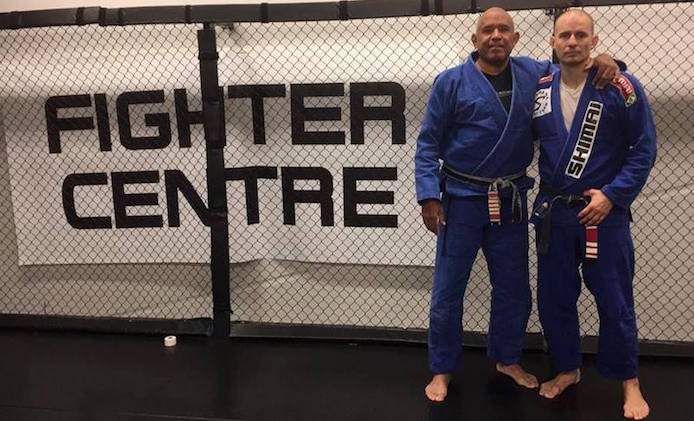 Today I was promoted to second degree black belt by professor Roy Harris who has been my BJJ-instructor since 2001. Thank you for everything Roy! I also want to thank Mikael Knutsson, Henri Lindroos and Johan Eliasson for assisting this morning, as well as Anders Nilsson, who together with Henri does a fantastic job in building Gladius BJJ. Finally, I want to thank all my students regardless of sport for your belief in me, it’s what makes me keep moving forward!