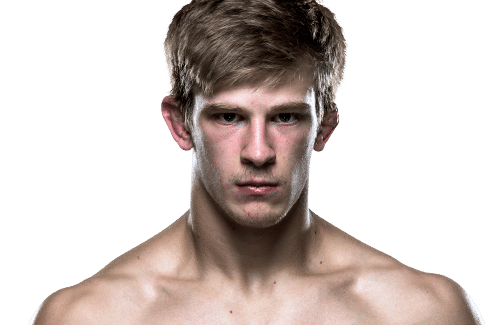 This will be the fourth UFC event contested in Manchester. The event will be headlined by the UFC Middleweight Championship fight between current champion Michael Bisping and the former Pride Welterweight, Pride Middleweight and former Strikeforce Light Heavyweight Champion, Dan Henderson. The two met previously in July 2009 at UFC 100 with Henderson taking the victory via second round highlight reel knockout.