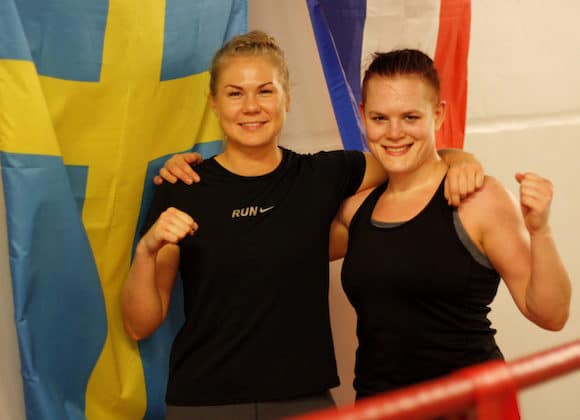 We will update with results.

Pic: Coach Clara to the left and Angela to the right. Pic taken by Ammi Mobacken.