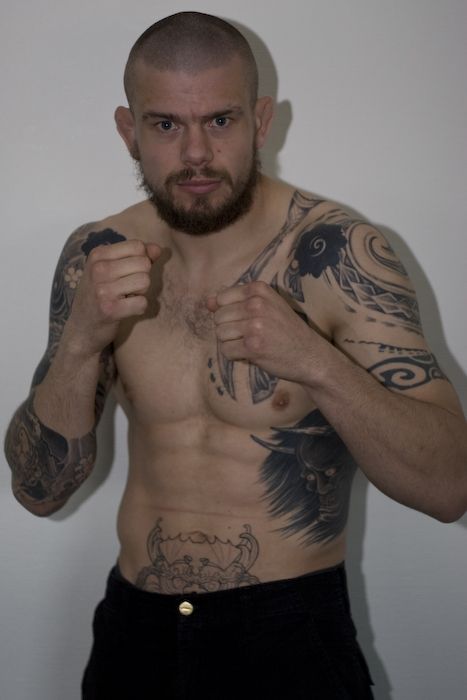 The fight between Åke Bergvall (Gladius MMA, SE) and Diego Gonzalez was suppose to take place at Cage Warriors event in Sweden but since Unified Rules were not accepted by the Swedish pro committee (which is now dissolved) the event were moved from Stockholm Sweden to Amman in Jordan. Some fights were cancelled and some moved to other events. The fight between Bergvall and Gonzalez was moved to Trophy MMA IV ”Summerbreak” that takes place in Malmö Sweden on the 30th of August. Bergvall (5-7-0) fought his latest fight at Cage Challenge 11 in Gothenburg Sweden on the 8th of Mrach. Bergvall defeated Gintas Januska from Lithuania by unanimous decision at that event. ”The Silencer” Gonzalez (16-10-1) from SMT Prana in Stockholm is also coming from a win. He defeated Frodi Vitalis Hansen from Fightcraft in Denmark by submission (rear-naked choke) 2,39 in to the second round. The fight took place at Superior Challenge 10 in Helsingborg Sweden on the 3rd of May. Gonzalez has 16 wins, 9 out of the have come by submission, 6 by decision and 1 by TKO.