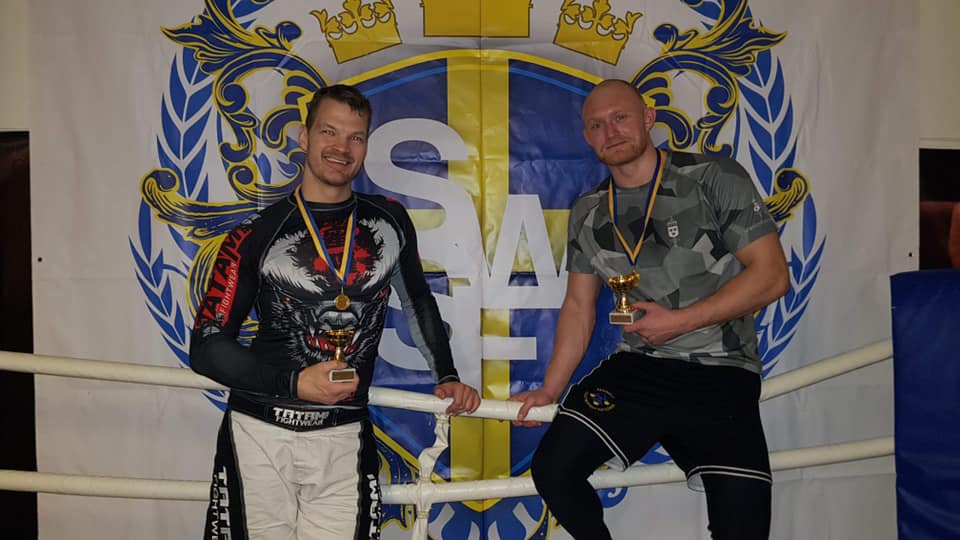 Max Hederström and Mikael Knutsson from Gladius both defended their golds from last year.

Max Hederström and Mikael Knutsson are both black belts under August Wallén.