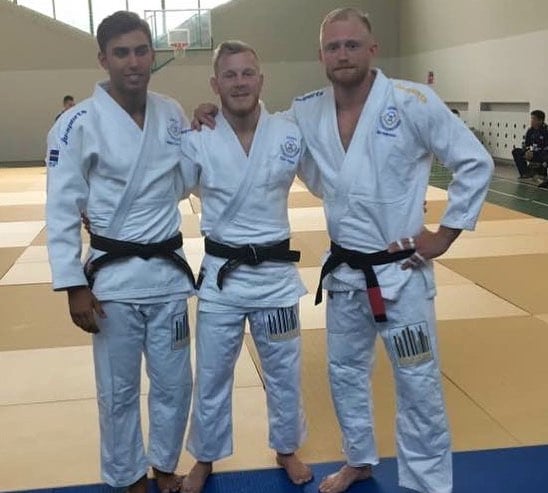 Max Hederström from Gladius BJJ performed well at The World Games in Ne-Waza.

Hederström conquered a fourth place at The World Games in Ne-Waza that took place in Wroclaw Poland this weekend.

Hederström started strong in the tournament and won his two first fights. He then lost a very close fight against the fighter ranked no 1 in the world in the category. Hederström then went up to fight for the bronze, he lost that fight, but got an impressive fourth place in the tournament.