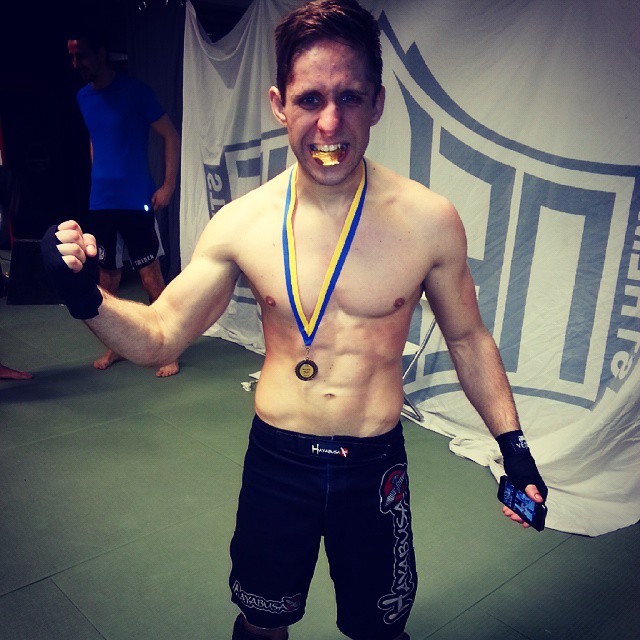 This years Swedish Championship was also draft for the Swedish National Team and among other things the World Championship in Las Vegas USA 2015.

Following fighters will be a part of the Swedish National Team 2015:

Following fighters are stand-by in case someone will be sick/injured: