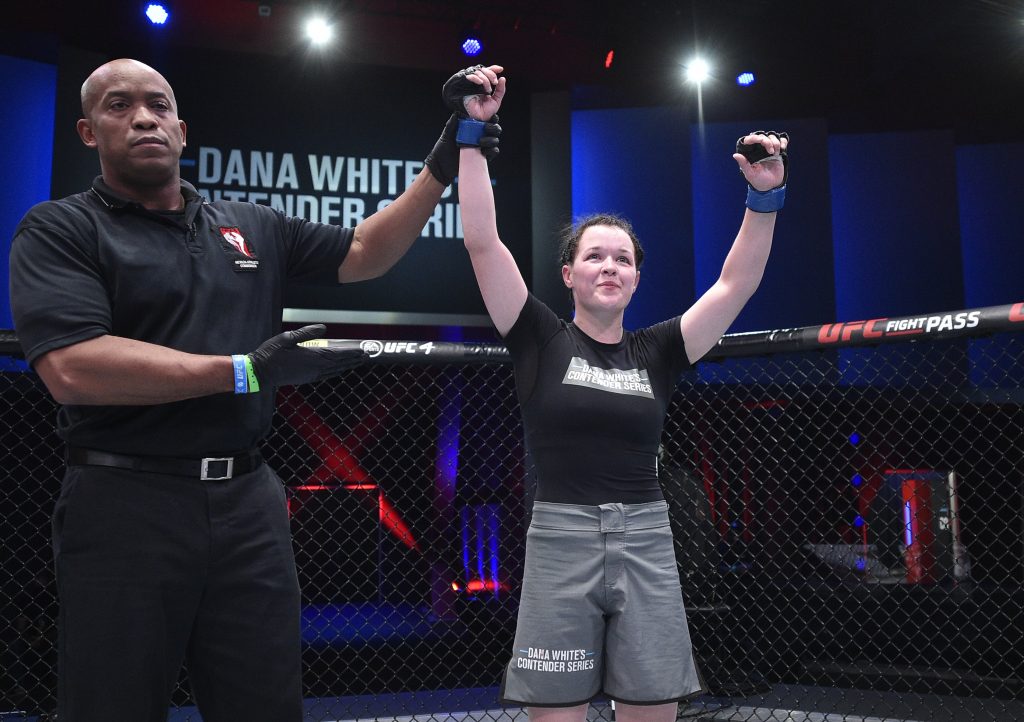 Cory McKenna is set to take on Kay Hansen

No location or name designation has been announced for the event at this time. 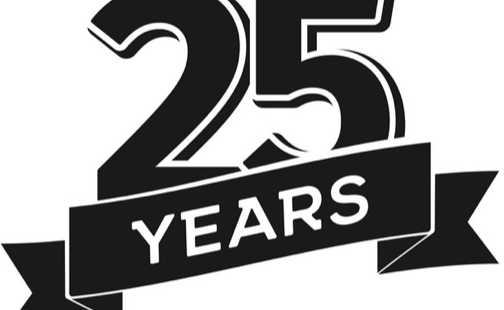 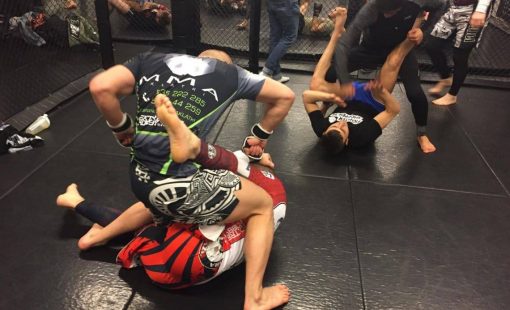 Content: All basic positions, submissions, striking, escapes, reversals, passing, standing up, transitions, combinations and much more in a well structured state of the art course. Course leader: August Wallén Equipment: MMA gloves, cup and mouthpiece. Requirements: At least two years of training in a martial art that includes groundfighting. Certificate: Will be awarded to all attendants […] 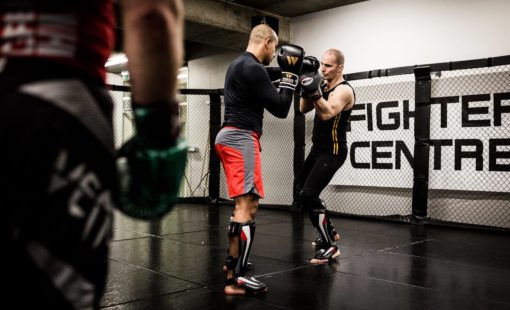